You might not consider knives as pieces of art, but Doug Greenlaw does. The retired cable network executive and decorated Vietnam veteran has been collecting knives for thirty years. Doug’s singular take on knives stems from his own artistic talent, in the form of lovely paintings he has done over the years that decorate the walls of the Greenville home he shares with his wife, Lynn.

For Doug, the blades are not weapons or tools to be used. Each represents a memory of a place he has traveled, and each has its own story. “Lynn and I did a lot of traveling in our 50s and 60s. In our 70s, we’ve slowed down a bit and do more U.S. travel,” Doug says. “But you name a country and we’ve probably been there—or close to it.” During their trips, he haunts local shops, hunting for additions to his collection.

Examples from his knife collection, which is normally contained in a glass display case, are laid out in neat rows on the pool table in his upstairs “man cave.” He’s arranged the weapons—each of them handmade—in roughly chronological order, beginning with a museum-quality reproduction of a crude knife (c. 1600s) carved from the leg bone of a deer.

“I got serious about collecting when I first bought this ‘Arkansas Toothpick’ [at a gun and knife show in Arkansas],” Doug explains, picking up a long, nasty-looking blade. “I thought, that’s a neat idea; I’ll try to hunt one down on every trip.” The knife he’s referring to sports a blade made of pounded nickel and a carved deer-bone handle with a large metal hilt to stop an opponent’s blade from hitting your hand. It’s commonly known as a Bowie knife, after notorious knife fighter Jim Bowie, who died at the Battle of the Alamo in 1936.

He points out an example he bought from a guy at the base of Aconcagua in Argentina, the highest peak in the Western Hemisphere, which he climbed when he was 68. “When I got down [to the base of the mountain], these native people were selling their wares. It’s not fancy, but I like it. The handle is made from the toe of a condor.” 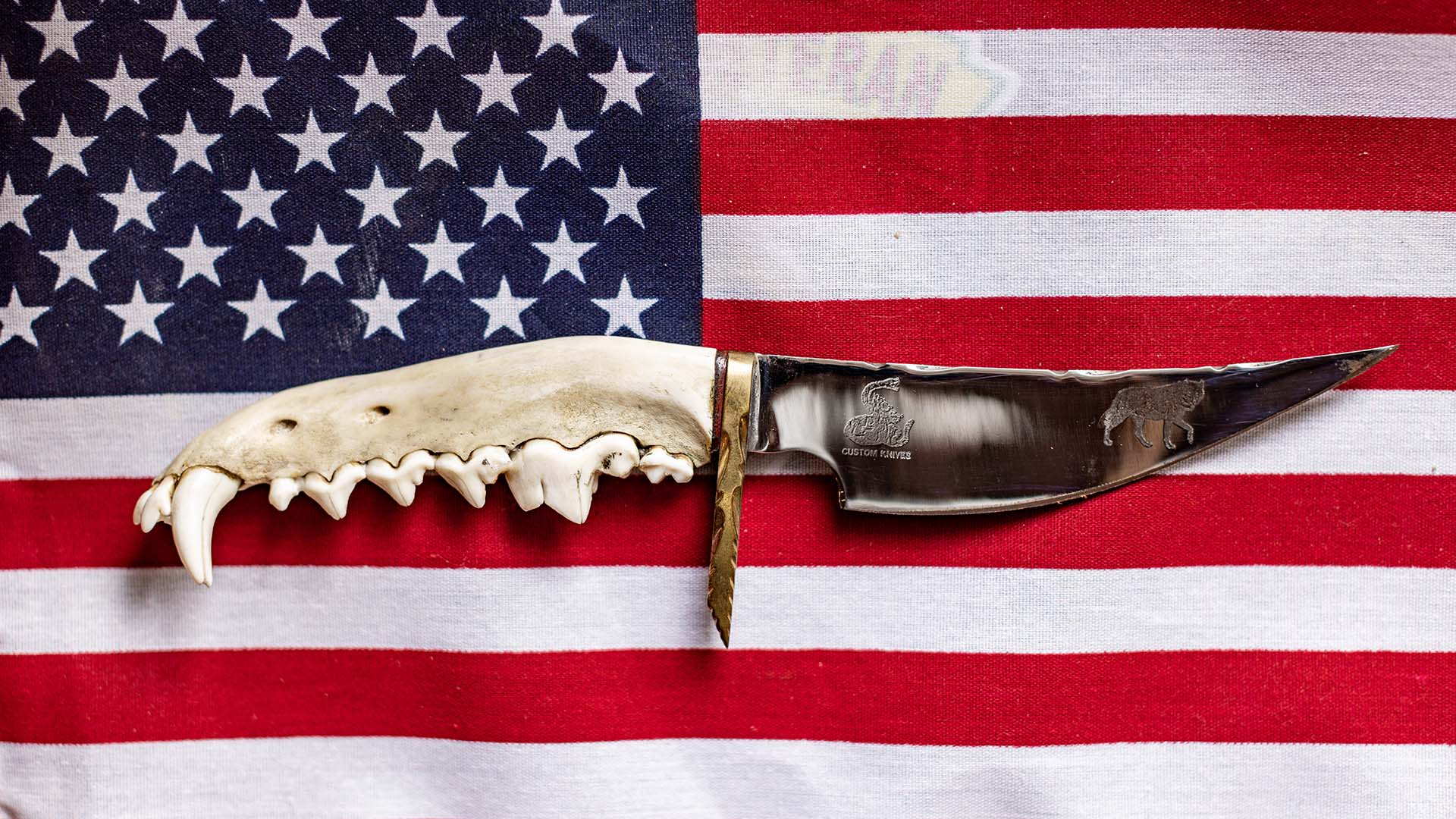 Then there’s the rudimentary knife he purchased from a chieftain in Uganda. “He had it on his side for battle [against invading tribes]. He didn’t want to sell it, but I talked him into it,” the collector recalls with a smile.

Doug found his favorite knife on a trip to Amsterdam. A fighting knife, it’s as pointed as a needle and sharp as a razor. He loves to wait until someone is gripping it tightly to tell them the handle is made from the penis bone of a walrus.

An intrepid explorer, Doug hones in on some of the places where he hopes to collect knives in the future: remote spots like Nicaragua, the backcountry of Borneo, and the jungles of Brazil. “My collecting goals are based on travel,” he shares. Next year, he plans to cross-country ski 150 miles from a frozen island off the coast of Norway to the North Pole. “I’d like to see what natives’ knives are like up there,” he muses.

To date, he’s collected about forty knives and counting—not adhering to any particular historic periods. “If I see something I like, I buy it,” admits the collector—including distinctive knives he finds in restaurants around the world. “I don’t know how far I’ll go with it, but I’ve had fun collecting so far.”

And isn’t that the point?

If you go to a gun and knife show, ask the vendor before you pick up a knife, Doug advises. And always pick a knife up by its handle at a show—never touch the blade, as the oil from your fingers will mark the blade. 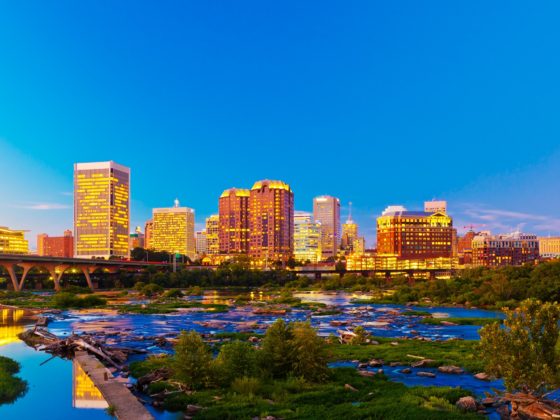 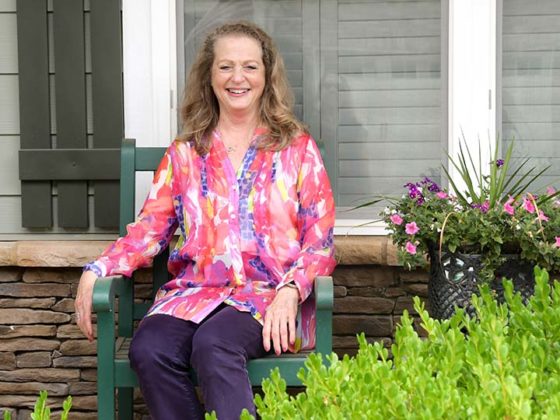 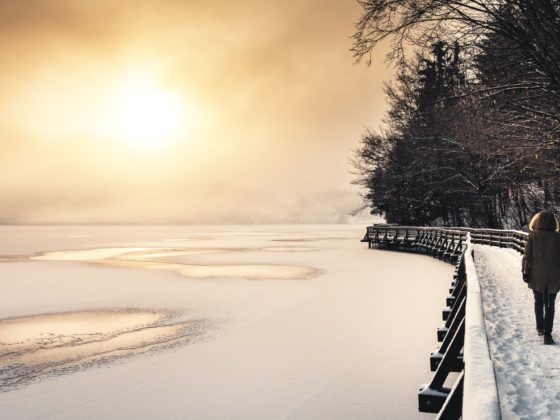 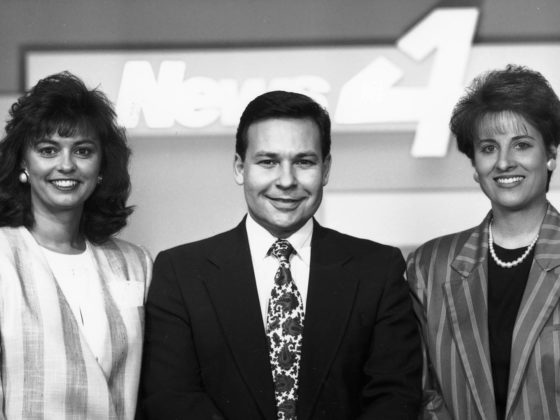 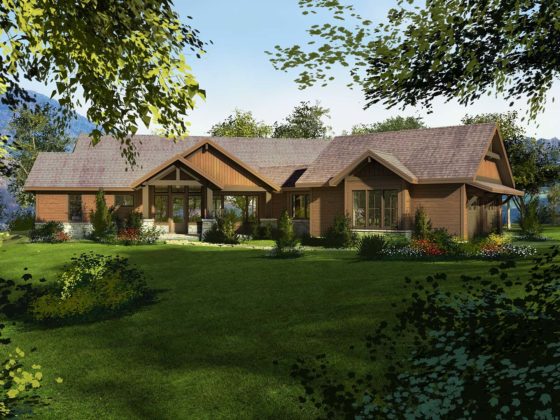 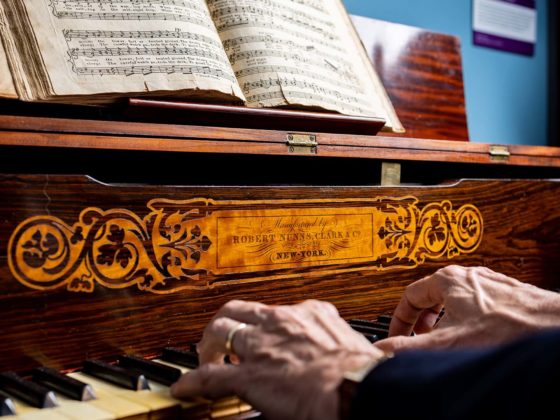 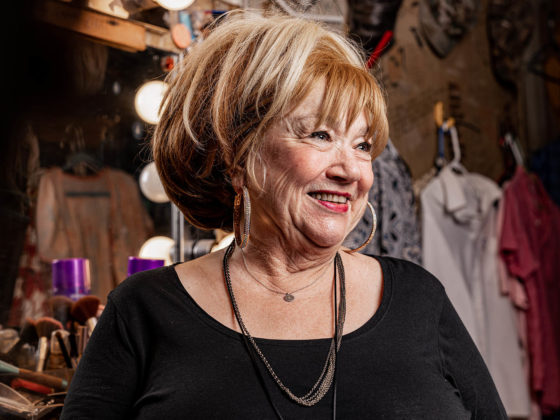 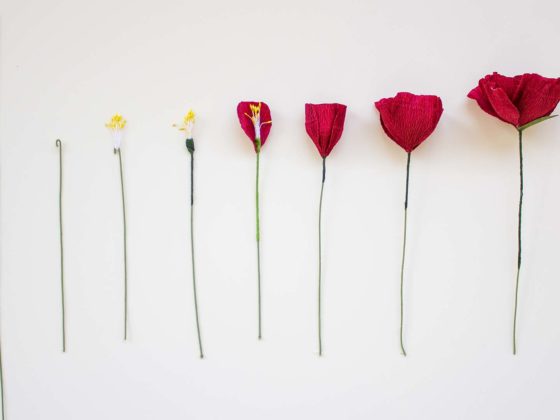 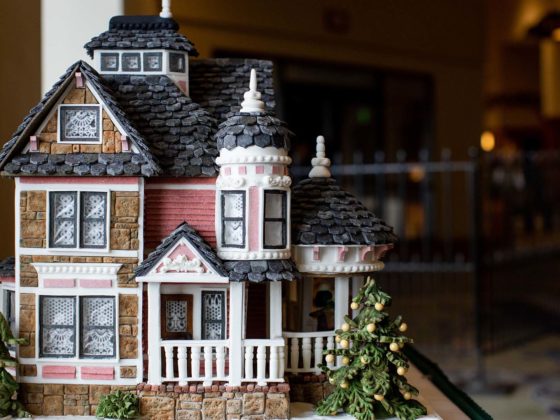 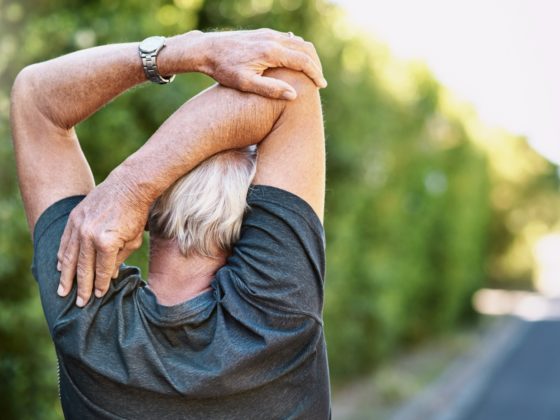