He’s been called the Red Headed Stranger, an Outlaw, and Shotgun Willie. But these days, most people call Willie Nelson a living legend. 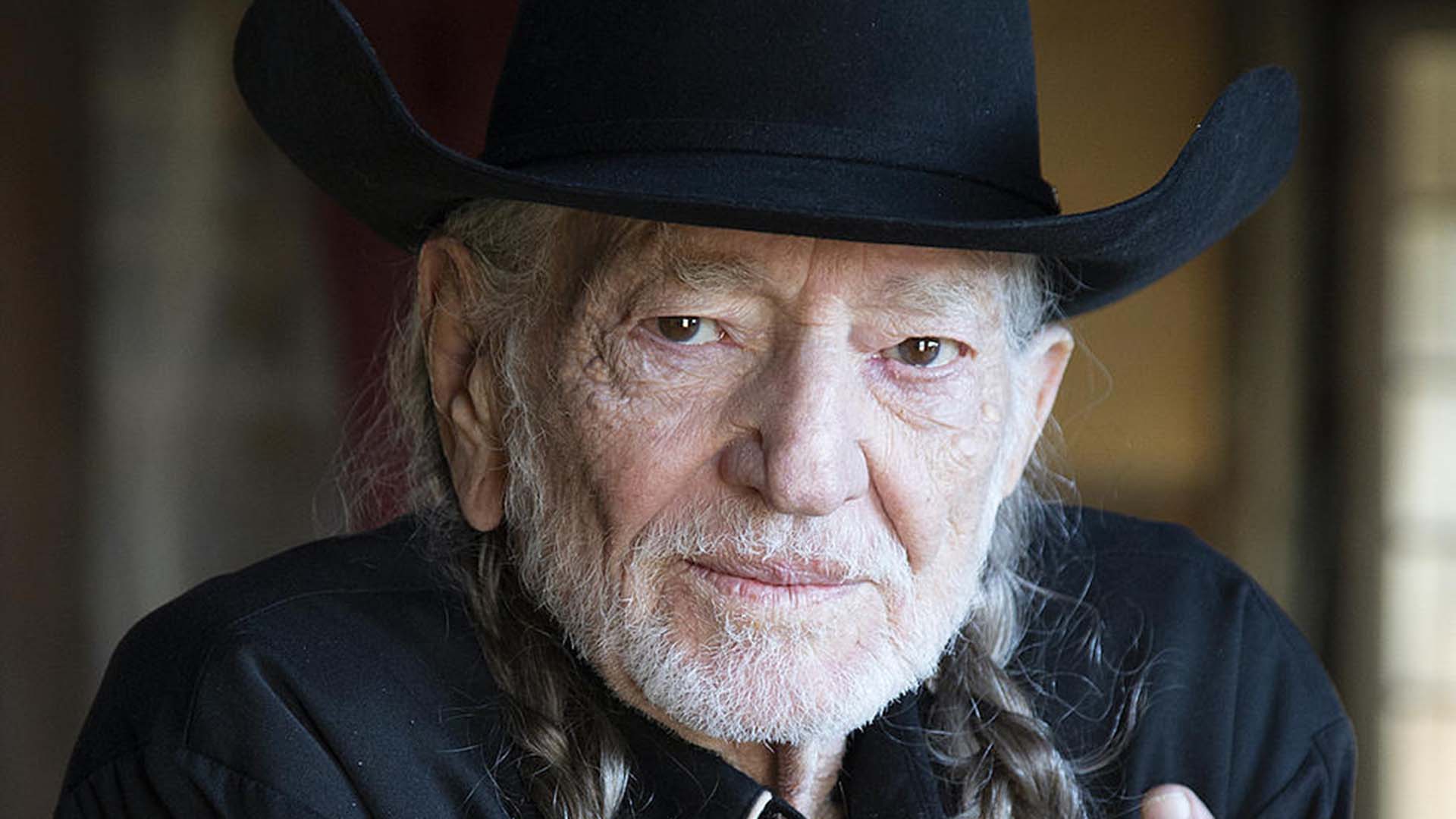 For someone who spent his life traveling and performing, the pandemic offered a swift change for Nelson. “It’s been exactly a year, and I haven’t done anything, been anywhere,” he told the Austin American-Statesman last March.

Known for his even-keeled personality, he used the time wisely while he waited for the pandemic to subside. “Well, you’ve got to be optimistic,” he told an interviewer.

Those who have seen him recently in concert say the 88-year-old remains as committed as ever, selecting American classics from his 90-plus albums stretching back to the 1950s. Concert favorites include “On the Road Again,” “Always on My Mind” and, of course, “Mommas Don’t Let Your Babies Grow Up to Be Cowboys.”

While the pandemic may have halted his touring dates, it certainly didn’t hinder Nelson’s productivity. He has a new book, Willie Nelson’s Letters to America, written with Turk Pipkin, and he is releasing a new album, “A Beautiful Time,” in April to coincide with his 89th birthday.

The new album includes songs written by Rodney Crowell and Chris Stapleton in addition to five new songs Nelson wrote himself. He even includes a Beatles cover: “With A Little Help From My Friends.”

His previous album, “The Willie Nelson Family,” featured several family members, including his sister and his sons, and before that came his highly regarded Frank Sinatra tribute album, “That’s Life,” which was nominated for a Grammy this year.

The book follows his previous collaboration with Pipkin, an Austin entertainer, who also cowrote The Tao of Willie: A Guide to Happiness In Your Heart. Nelson wrote the new book by text, phone, and email during the pandemic, telling Pipkin stories about his unique and eventful life.

Nelson was born during the Depression and started writing songs at an early age. He moved to Nashville in 1960, where he found success, but moved to Austin, Texas, in 1972 for a new perspective. He became part of the “Outlaw Country” scene, and later formed The Highwaymen along with Johnny Cash, Waylon Jennings, and Kris Kristofferson.

His unique guitar sound and gentle twang have long set him apart from other entertainers. “I think I realized pretty soon that some people liked my singing,” he said in the Austin interview. “And maybe some people don’t, but that’s cool. Enough of them seem to like it that it’s kept us pretty busy.”

Willie Nelson’s Letters to America includes lyrics to some of his best-known songs as well as a series of letters in which Willie offers thanks to some of his personal heroes, including: 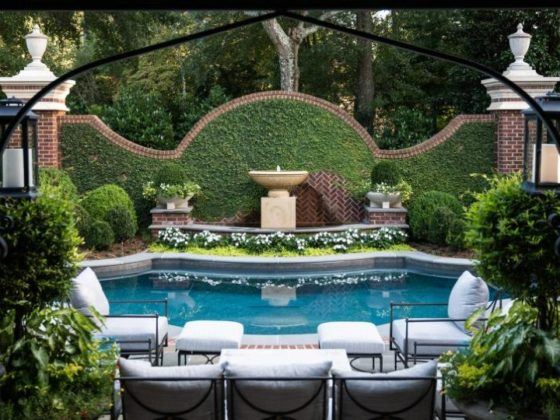 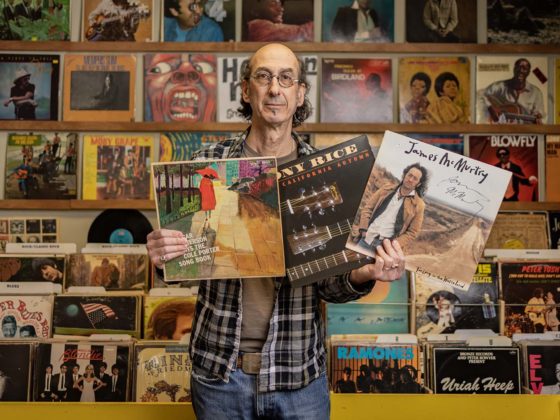 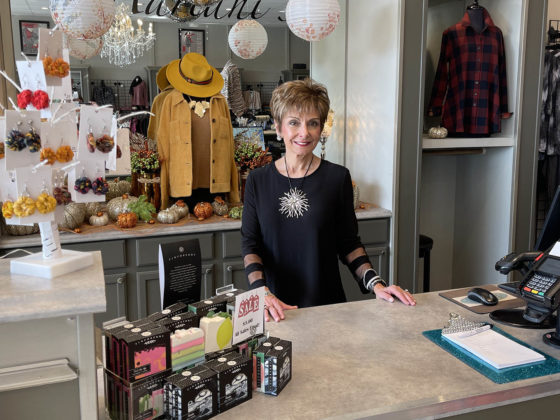 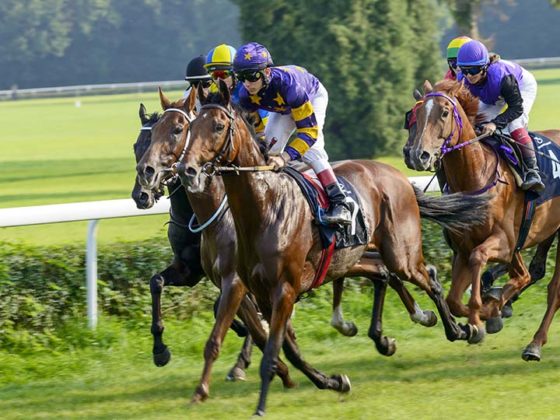 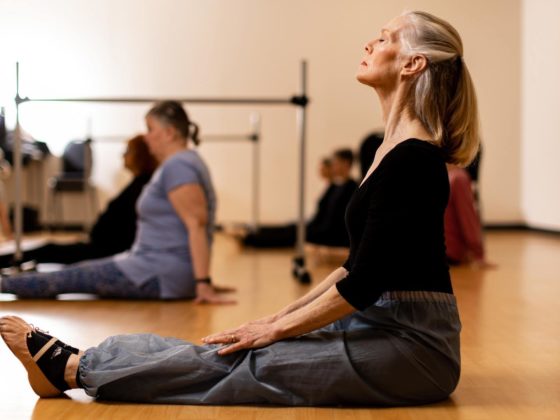 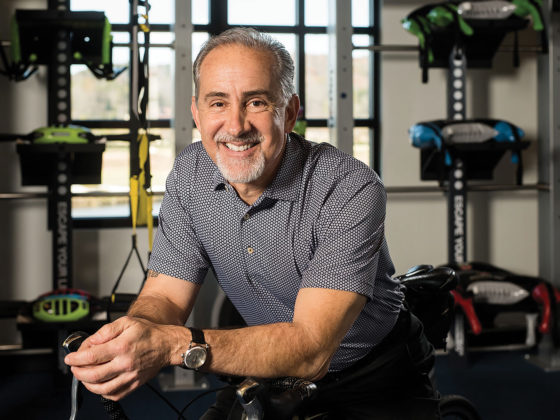 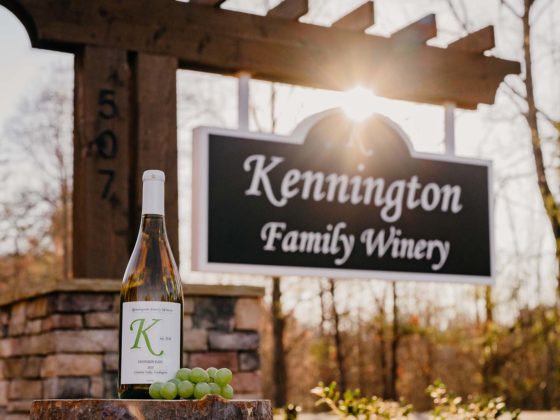